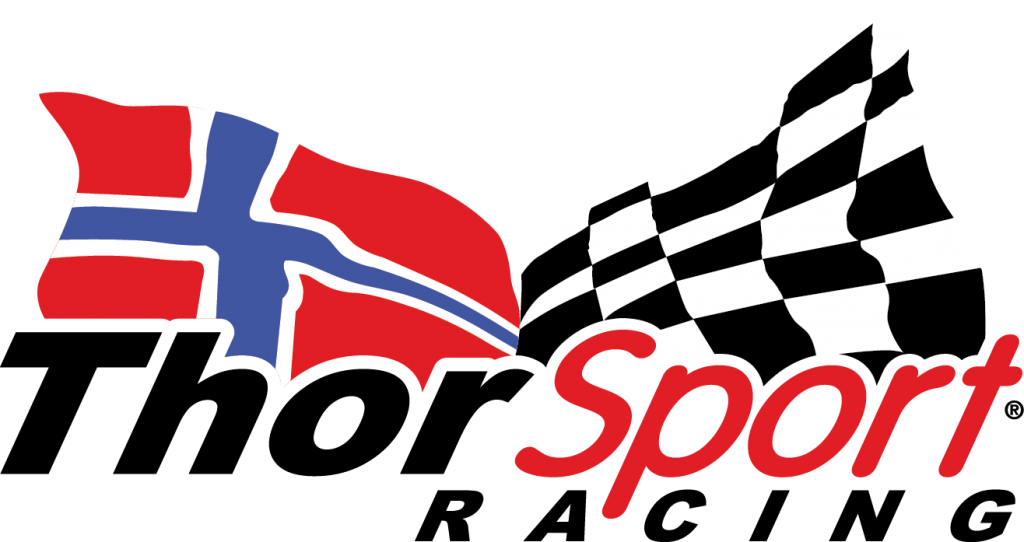 SANDUSKY, Ohio (Jan. 18, 2021) – After a successful three-year relationship with Ford, ThorSport Racing announces today that they have agreed to part ways ahead of the 2021 NASCAR Camping World Truck Series season.

A complete driver and partnership lineup for ThorSport Racing will be released at a later date ahead of the season-opening NextEra Energy 250, Friday, Feb. 12 at Daytona International Speedway.